Health Insurance While In College 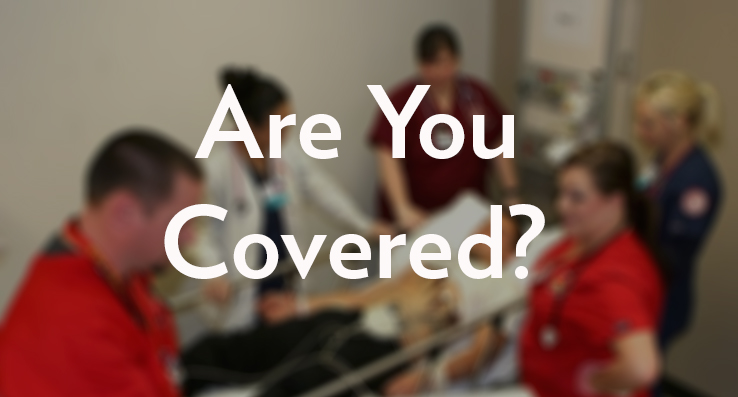 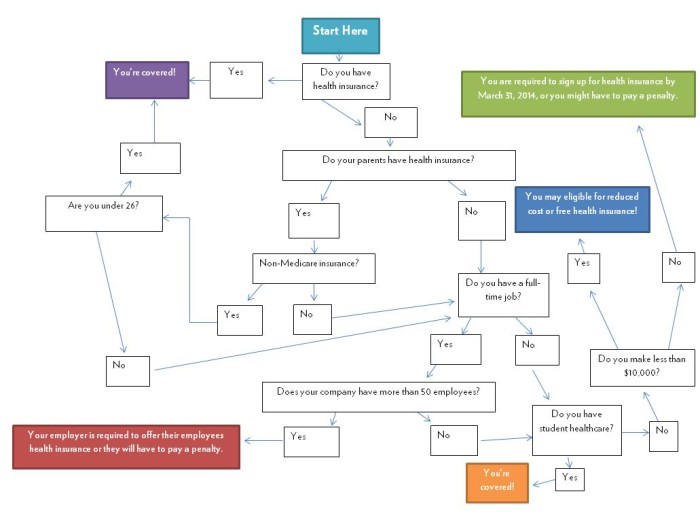