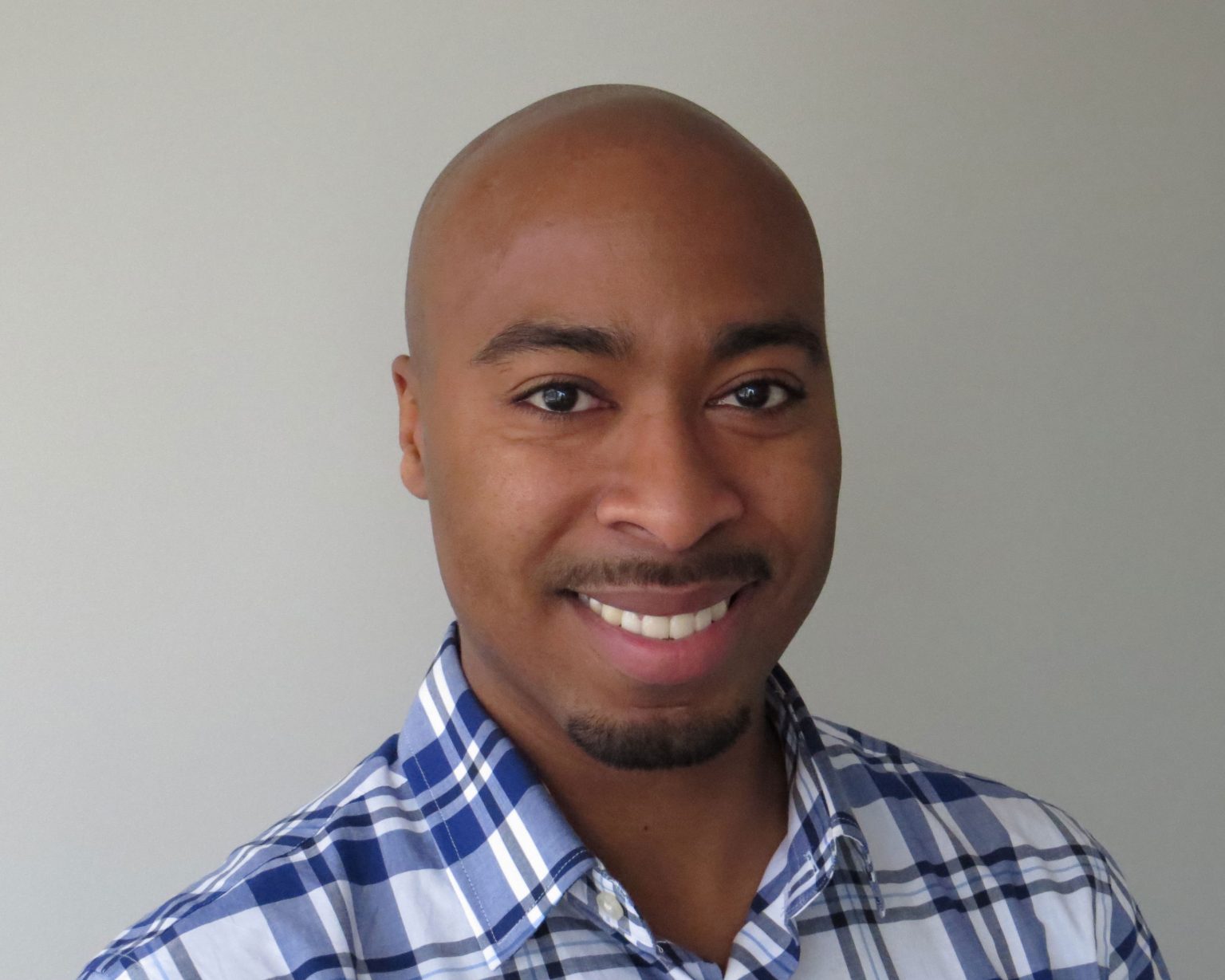 There was no doubt that Marcus Woods would go to college. And thrive there. His mother, Sheila, pretty much required it. But for an only child growing up in a single-parent family near 77th and Bishop streets, having a will didn’t necessarily guarantee having a way.

When he was 14, Woods and his mother moved to the south suburbs so he could attend Thornwood High School in South Holland.

“The way I looked at it,” he said, “and the way my mom sold it to me, it was an opportunity to re-invent myself. We wanted a fresh start.”

The “re-invention” hardly broke a sweat academically, excelling in math and science and deciding, early, on a career as a structural engineer. Which, today, 14 years later, he is.

“My mom made the decision I’d go to college,” he said. “But the institutions I wanted to go to were very expensive. Coming from a single-parent family, I knew scholarships would be the only way I could attend the college of my choice.”

That college – Washington University in St. Louis – is expensive indeed. Woods, now 28, fell in love with the place during a series of visits to college campuses when he was a junior in high school.

“My mom always told me I’d have to get a scholarship,” he said, “and the way to qualify for that is with a good grade point average.” He was among the top 10 in his class at Thornwood.

But his mom, an assistant at the Lab School at the University of Chicago, did more than just talk. She thoroughly researched available scholarships and presented her son with a folder of essays to write. “And make sure you do this one,” Woods recalls her saying. “It’s really important.”

“A lot of scholarships I applied for, they cut a check and that was it, which I’m grateful for,” he said. “But Pullman was more of a foundation. I remember going to a Pullman Foundation dinner and meeting other students. And after freshman year, the Pullman Foundation had a dinner to welcome back. It was just nice to talk to other students. It was my first introduction to networking, which I’ve learned is an important thing. It taught me life skills I may not have learned in college.”

After graduating in 2008, Woods went to work for an engineering firm in St. Louis. But he wasn’t through learning. He enrolled in the master’s in engineering program at Washington University in St Louis. Initially, he was a part-time student. Then, to obtain the remaining 20 credits to complete his master’s program, he attended full-time. To make ends meet, he worked as a paid tutor, helping underserved kids learn reading, writing and math skills.

Graduate degree in hand, he returned to Chicago in 2010 to work for another engineering company and began volunteering as a tutor. “Once a month we’d go to a school that couldn’t afford to hire tutors,” he said. “We’d be there for three hours. Those kids were so hungry for information.”

He found himself staying longer and longer and concluded it would be more efficient to teach the kids at his house. He started with a class of five and enlisted his friends who were savvy in biology and chemistry to volunteer. Soon he was up to 10 students.

So Woods and his wife, Kandyce (married in 2013) set up the Woods Educational Enrichment Foundation to provide free tutoring for Chicago children. Kandyce was able to secure additional space to conduct the classes through her job at High Jump, a nonprofit that helps middle school students of limited means prepare for high school.

Ambition? Commitment? Determination? Woods has it all. Working full-time. Running the tutoring programs. He and Kandyce have a 6-month-old son. Plus, Woods is an enthusiastic participant in Pullman Foundation programming.

Meanwhile, Sheila Woods, her son’s original educational inspiration, has been no slouch. While Marcus worked his way through Washington University, she, too, earned her undergraduate degree. The apple clearly doesn’t fall far from the tree.

“Preparation plus opportunity represents sustained success,” Woods said. “My mom made sure I was prepared in high school. And the Pullman Foundation gave me the opportunity to further my education in college. Without that scholarship, I might not have gone to the college I wanted. The Pullman Foundation is a big part of the equation of me being as fortunate as I am today.”