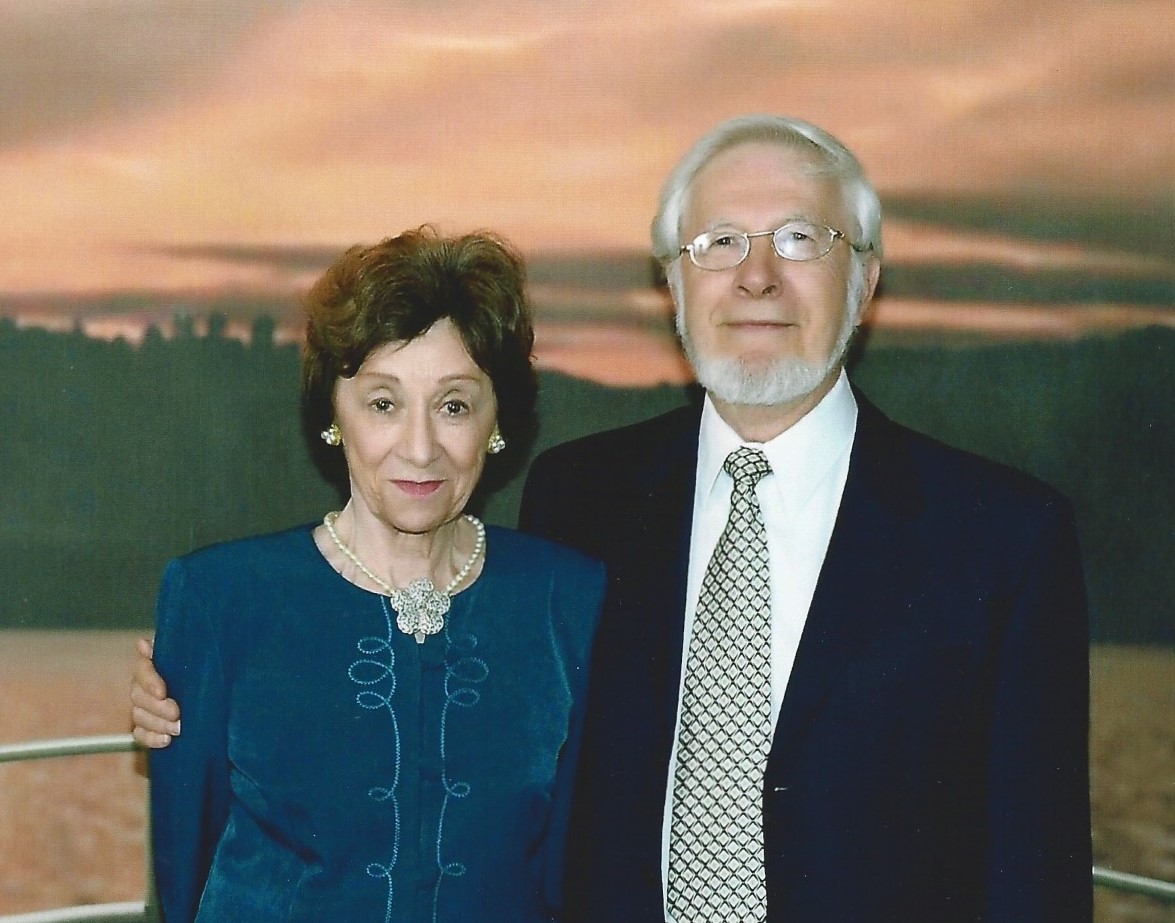 May 21, 2018, Chicago, IL –Dr. George Gloeckler, renowned physicist, member of the National Academy of Sciences, and a distinguished professor emeritus of the University of Maryland, surprised the audience at the 5th annual Pullman Foundation Scholar Symposium, announcing that he and his wife, Christine, are gifting $50,000 to the George M. Pullman Educational Foundation. Dr. Gloeckler, who made the announcement following his keynote address at the May 21, 2018 event, attended the University of Chicago after receiving a scholarship from the George M. Pullman Educational Foundation, earning a degree in physics in 1960. He went on to complete his doctorate in physics, later using his expertise to design the instrumentation for NASA’s Voyager and Ulysses space missions.

Gloeckler’s inspiring story began during World War II in Odessa, Ukraine. By age seven, he was fleeing the Soviet Union with his family. When Gloeckler was 14, sponsored by a Chicago church, his family found their way to the U.S. Even with a limited grasp of English, Gloeckler excelled academically to the top of his class at Crane Tech High School (currently Richard T. Crane Medical Prep High School). To this day Gloeckler remembers his interview at the Pullman Foundation, and he treasures the letter notifying him that he won the scholarship.

“Now I’m here, and I’m able to give back, it makes us feel good to contribute to the organization that has made all of this beautiful life possible for us,” Gloeckler shared with the audience following his announcement.

“We are so tremendously grateful for the Gloecklers’ generosity,” stated Robin Redmond, the Foundation’s executive director. “Their story is so emblematic of what the Pullman Foundation—and the American Dream—is all about: the ability to pursue one’s aspirations regardless of where you come from or any obstacles that present themselves.”

The Gloecklers’ gift will be used to support the 2019 cohort of Pullman Scholars.

About the Pullman Foundation

Endowed by railroad magnate George Pullman, the George M. Pullman Educational Foundation has been keeping the American Dream of education on track for Chicago-area students since 1950. As one of the oldest scholarship foundations in the country, the Pullman Foundation has ensured access to higher education by awarding $33 million in scholarships to more than 14,000 high-achieving students with significant financial needs.