Bonnie Miller, the Foundation’s board president, was featured as March 2015’s Remarkable Woman in the Chicago Tribune. Read the full article here.

“Before Bonnie became president, we were doing good work,” said Robin Redmond, the foundation’s executive director. “But she had the foresight to see a greater potential. Now, we can help more students.” Bonnie Miller is a hands-on president, she added, known in the boardroom as “a sharp cookie with a wicked sense of humor.” 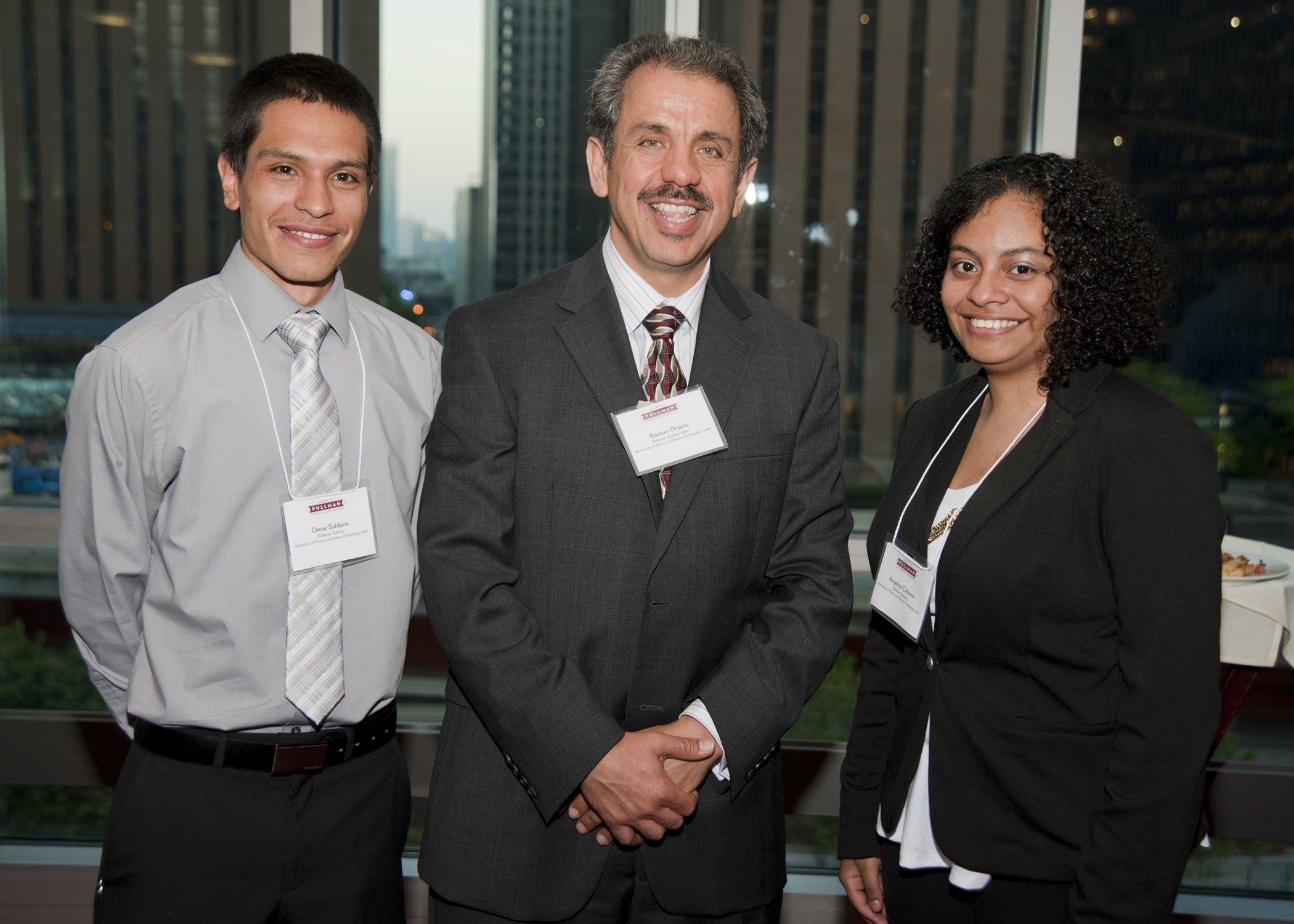 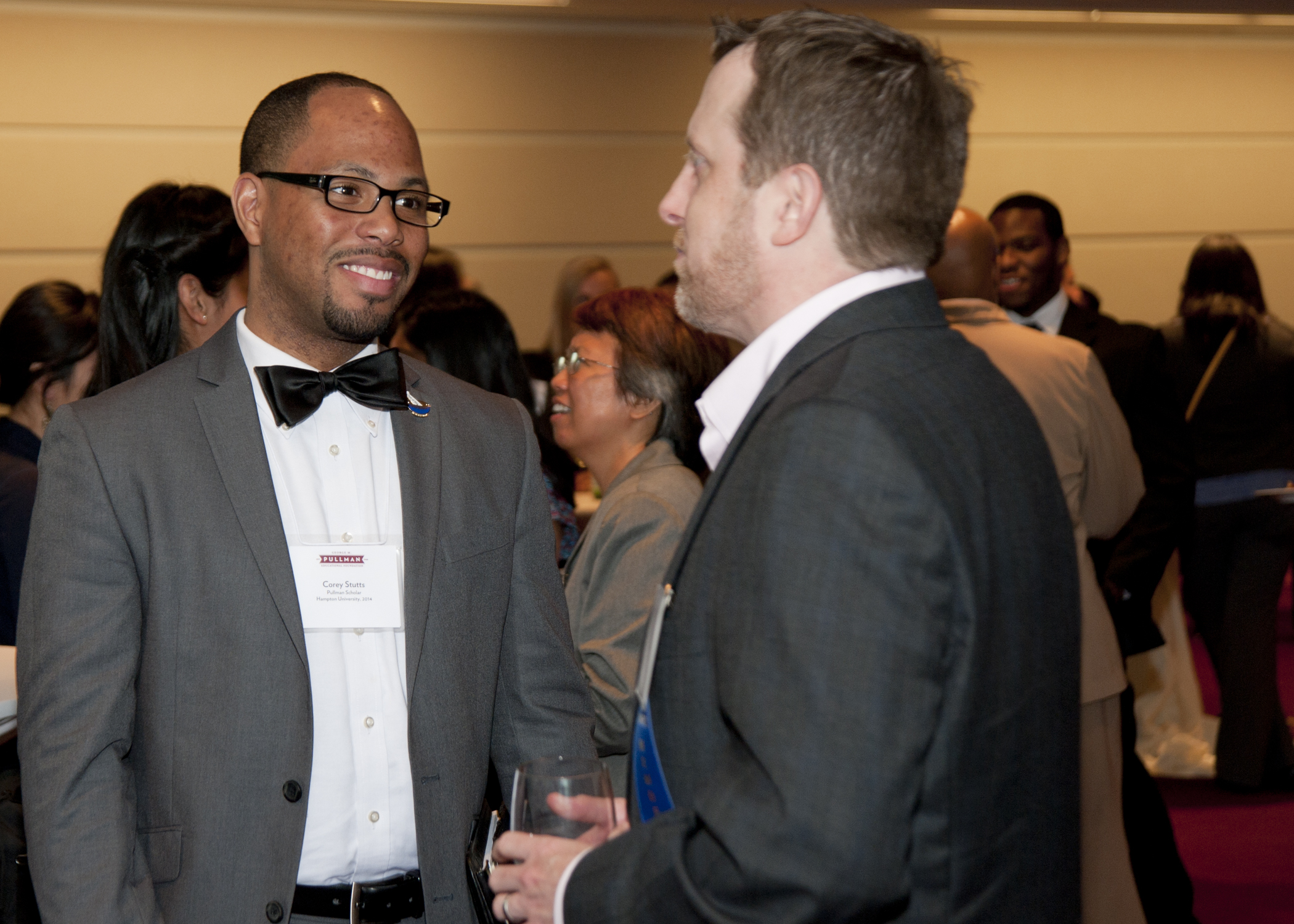 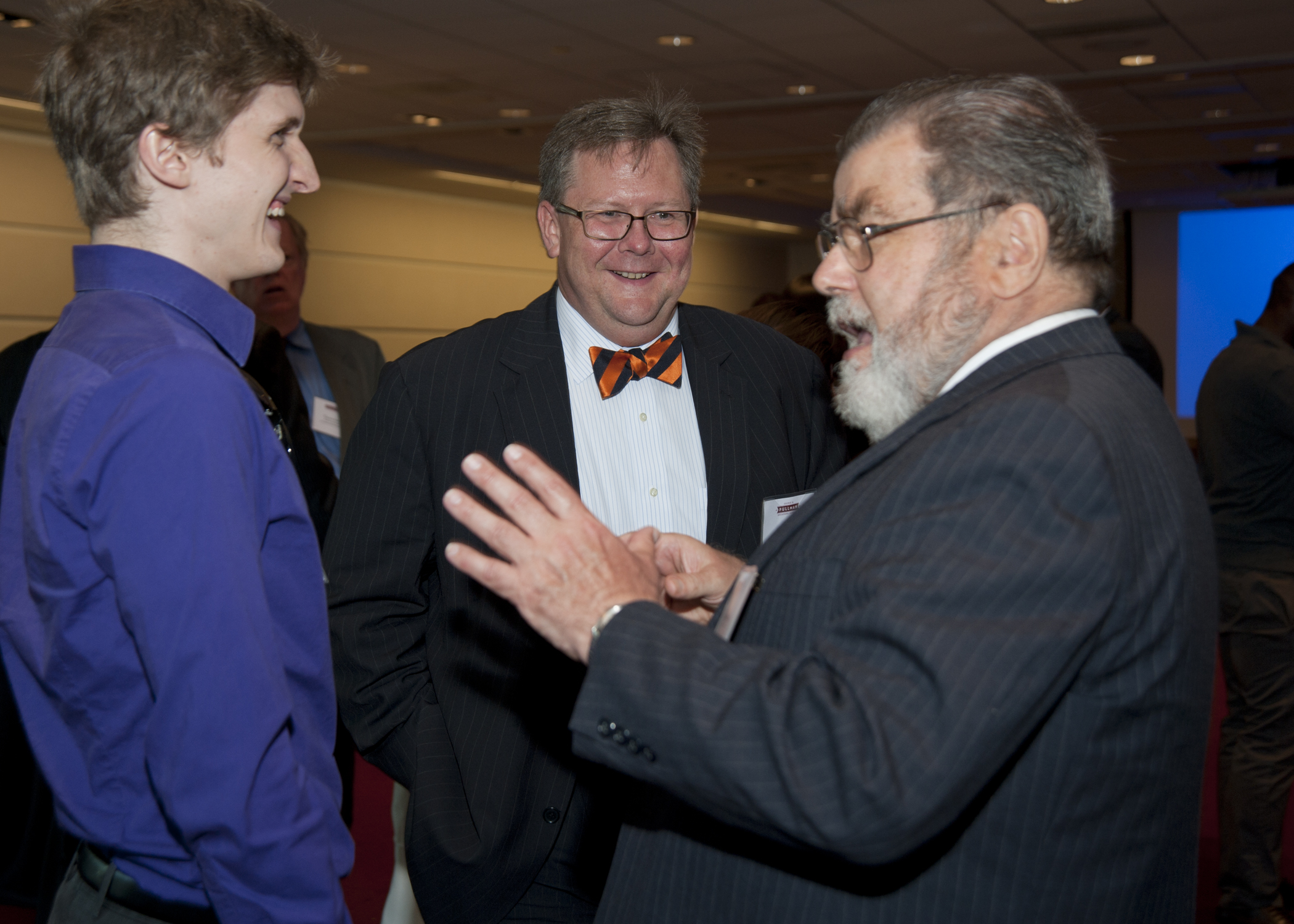 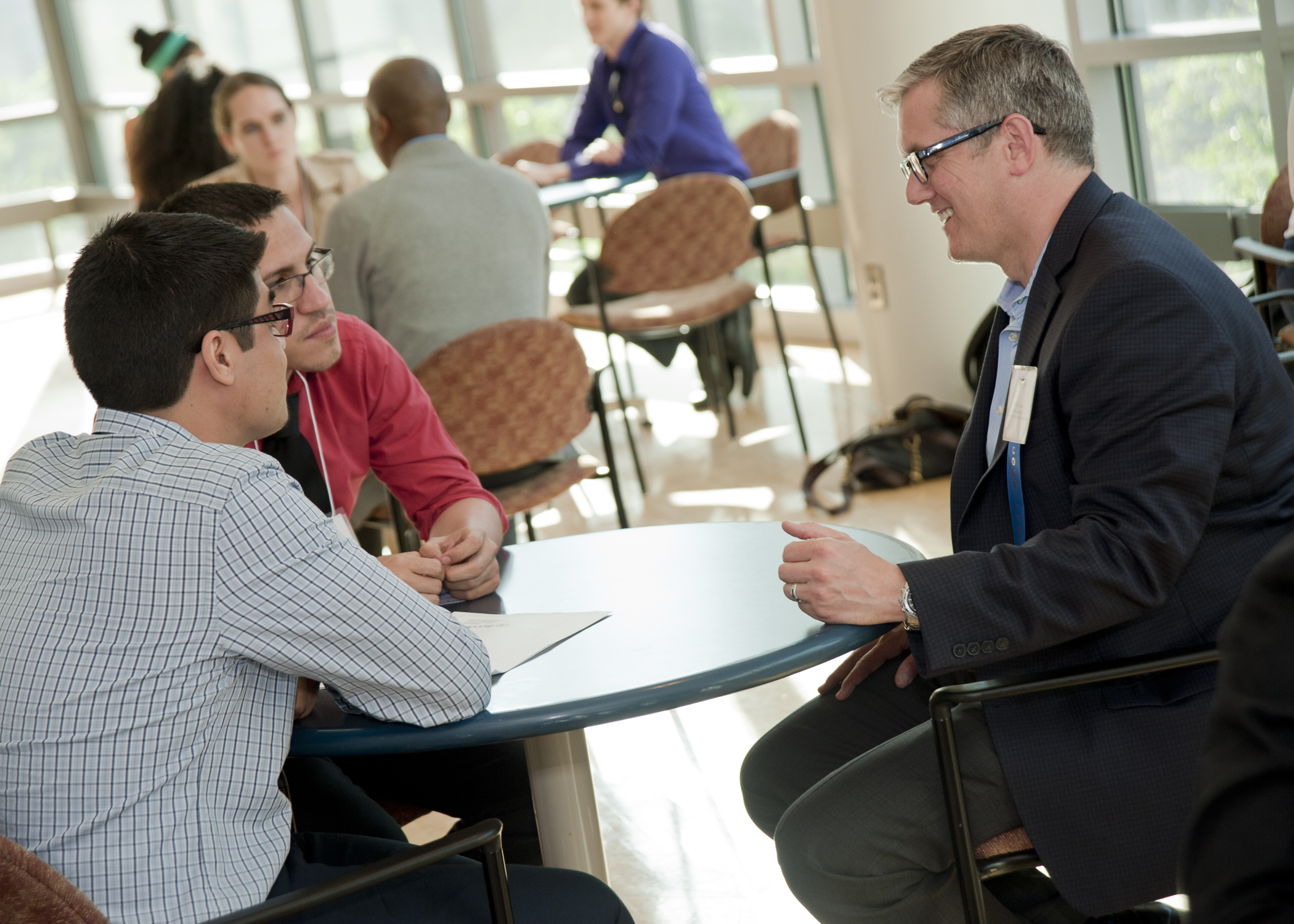 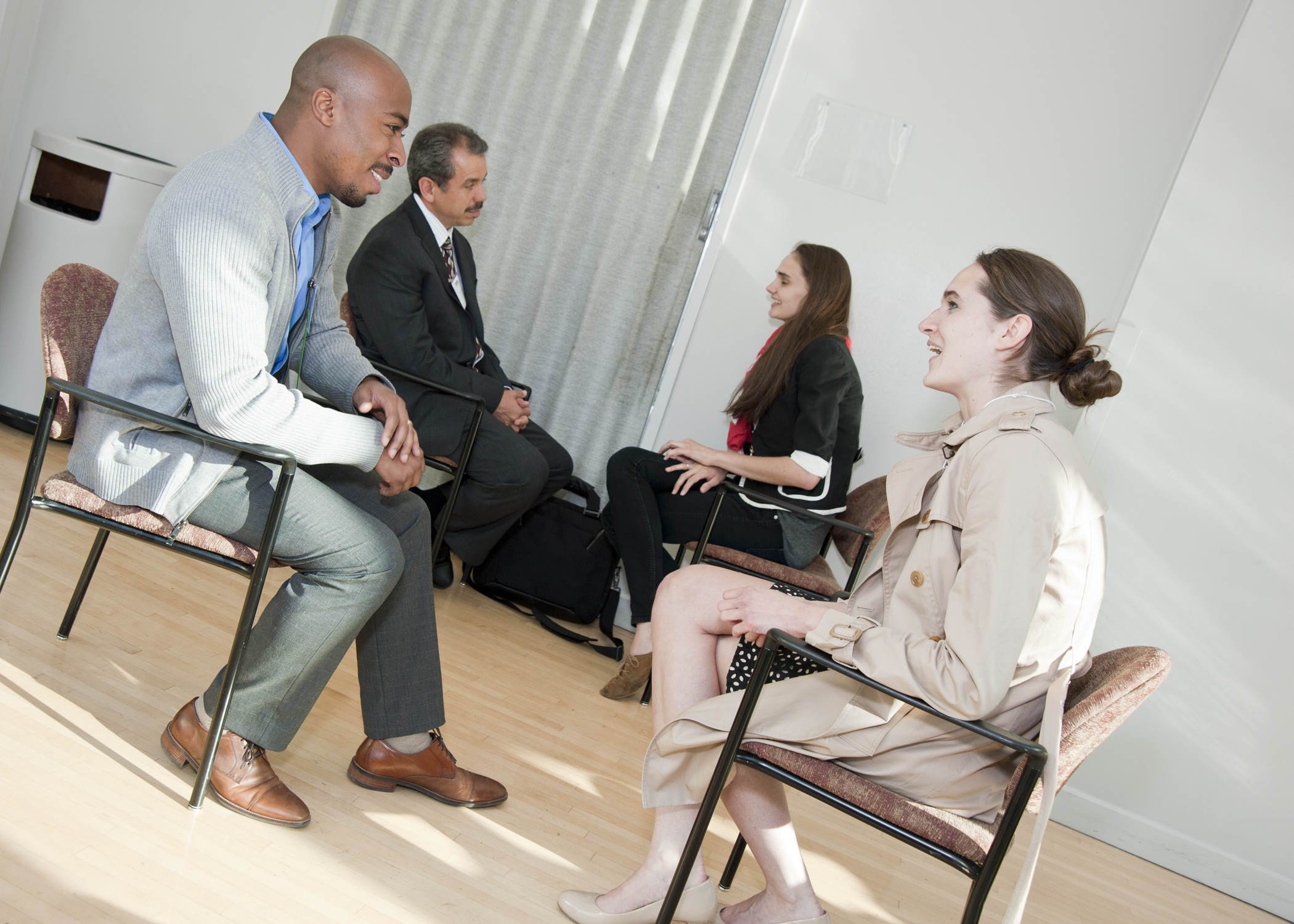 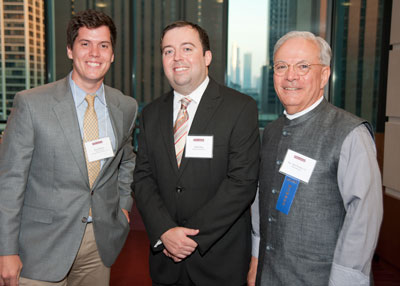 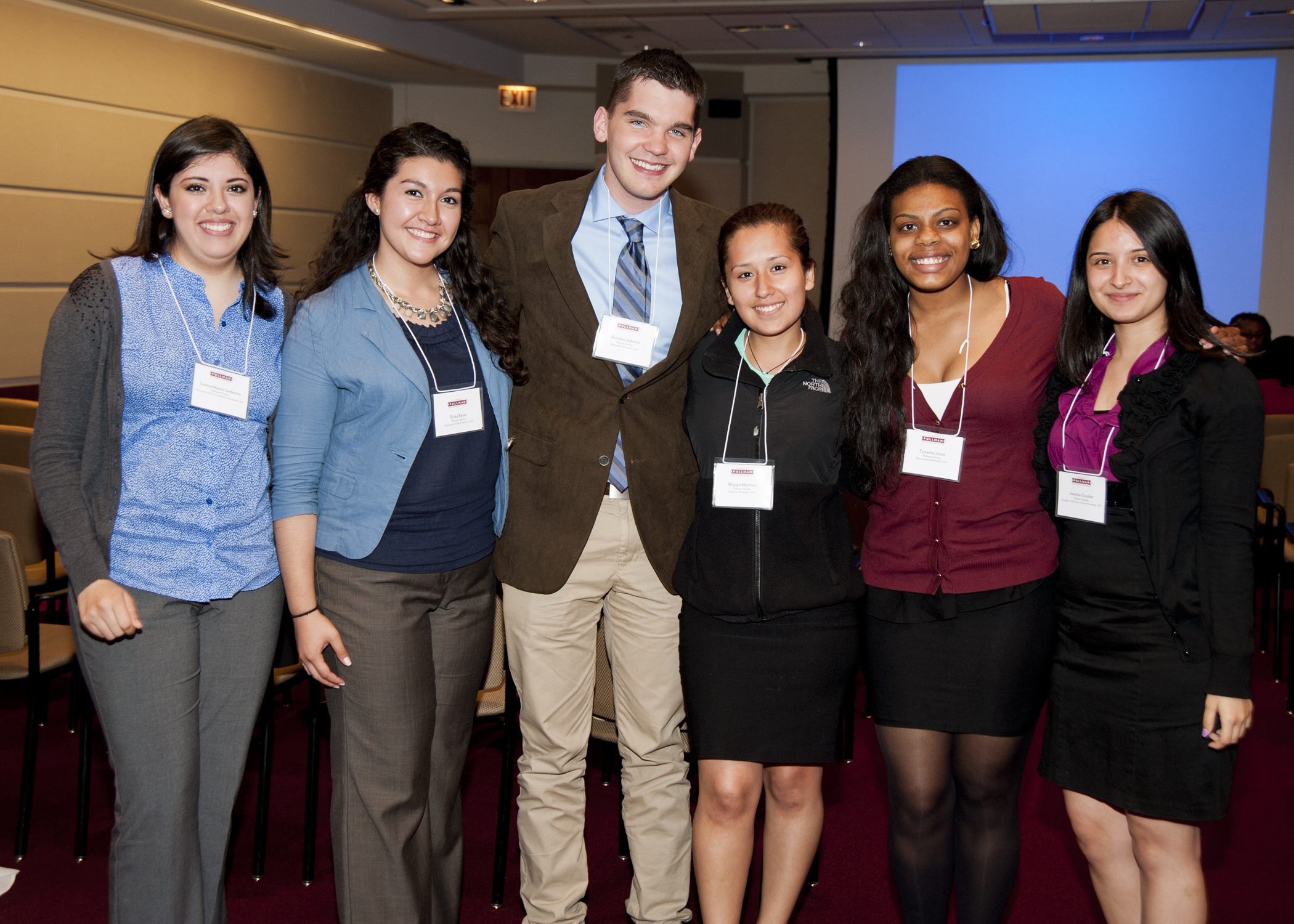 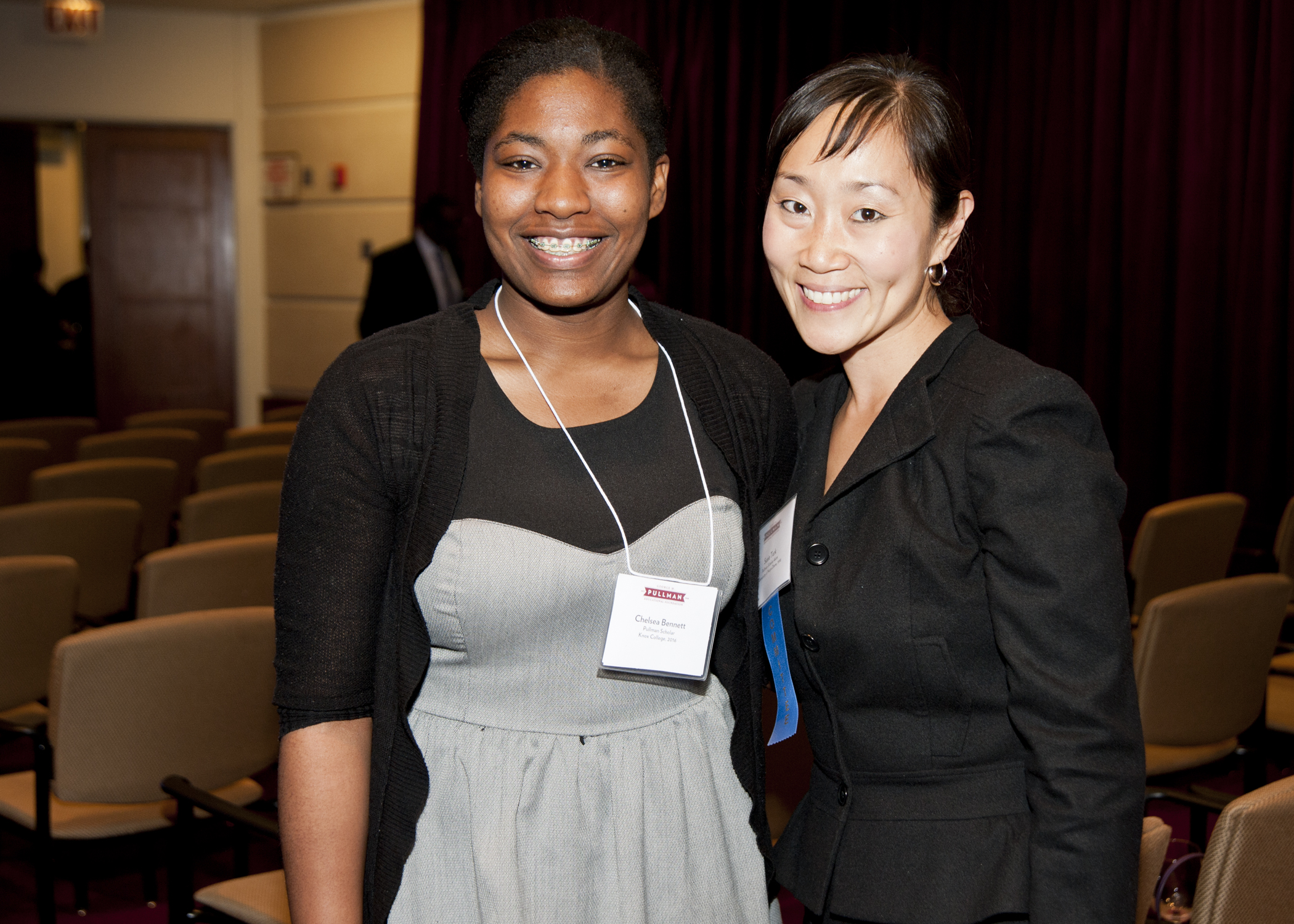 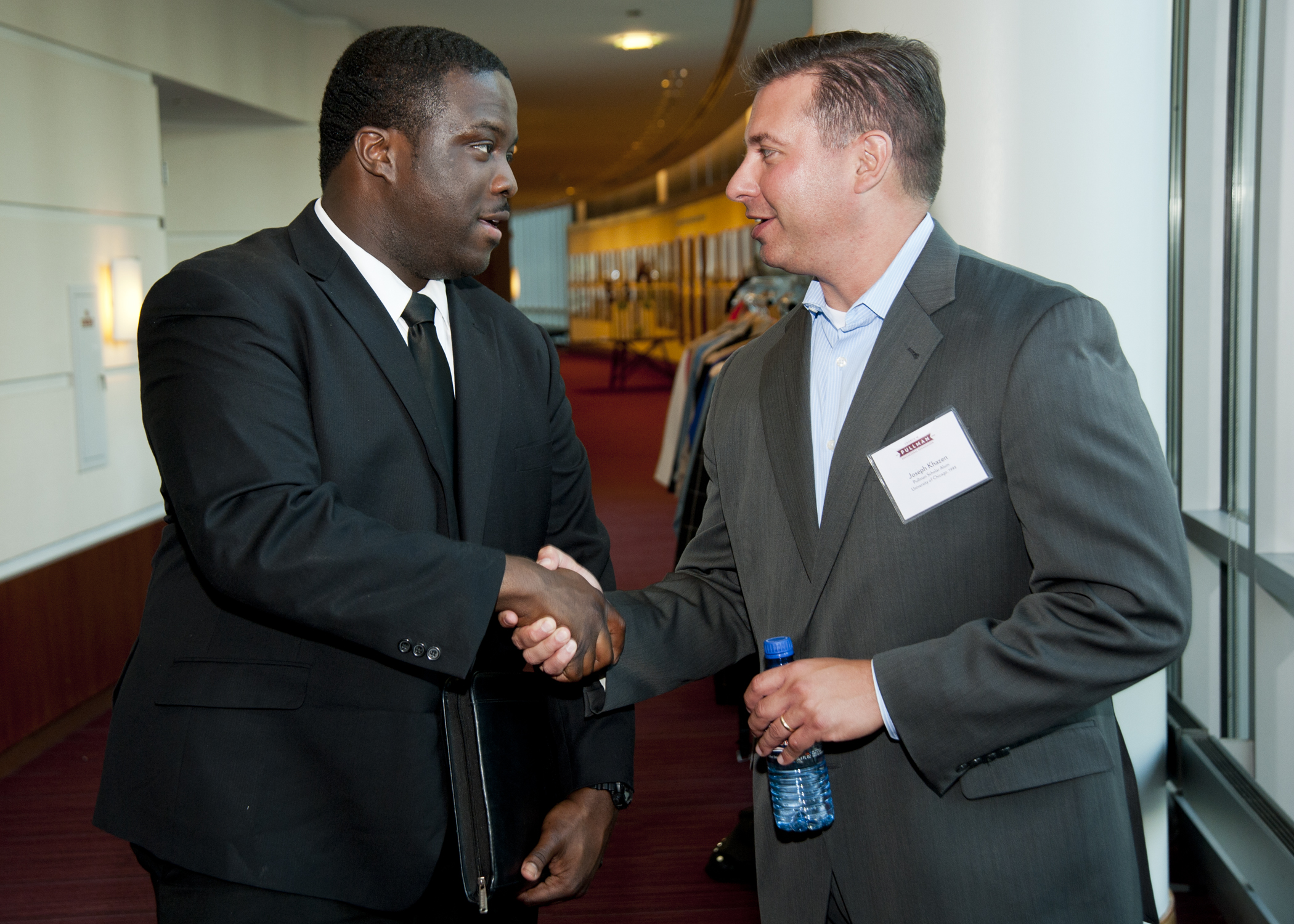 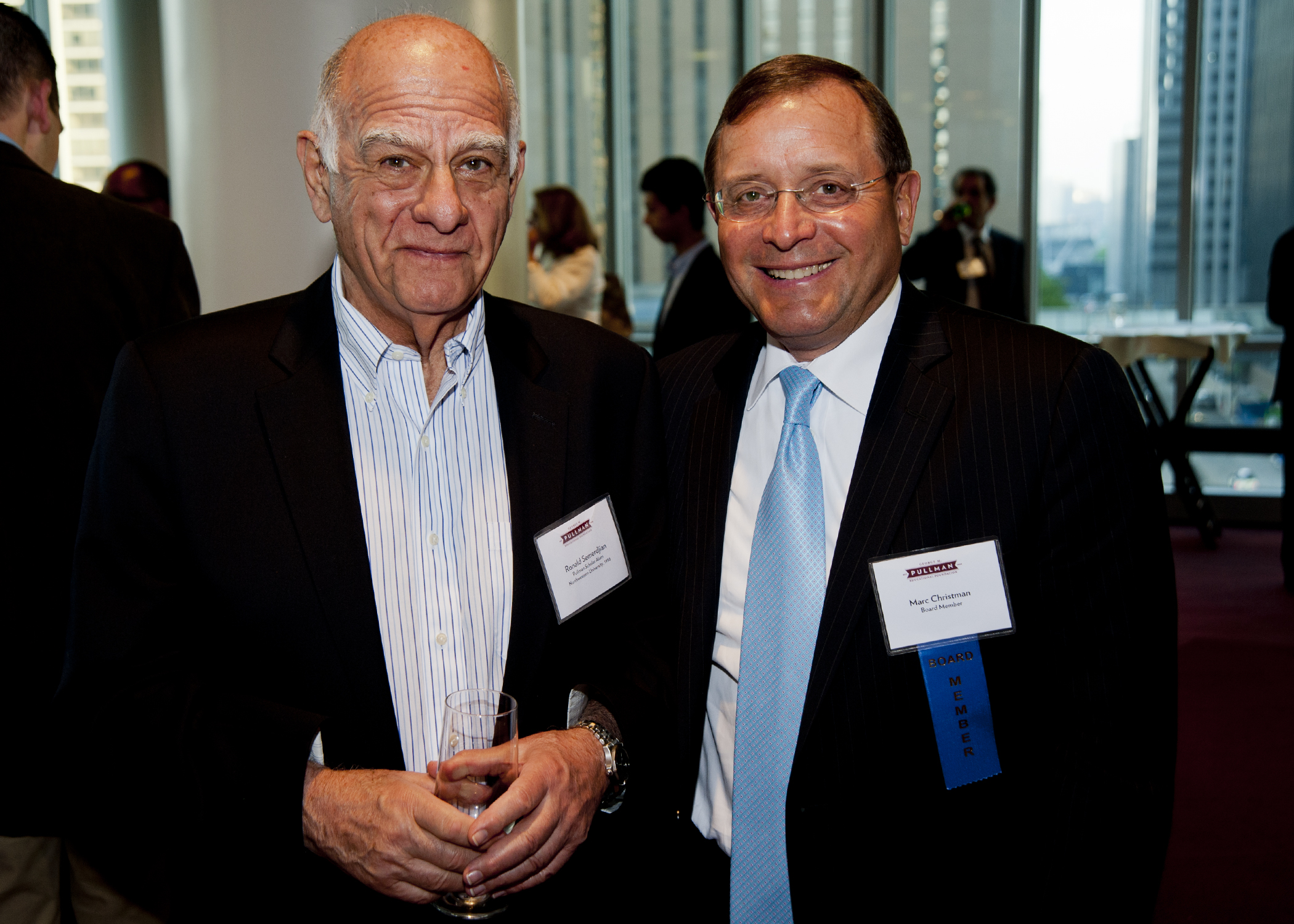 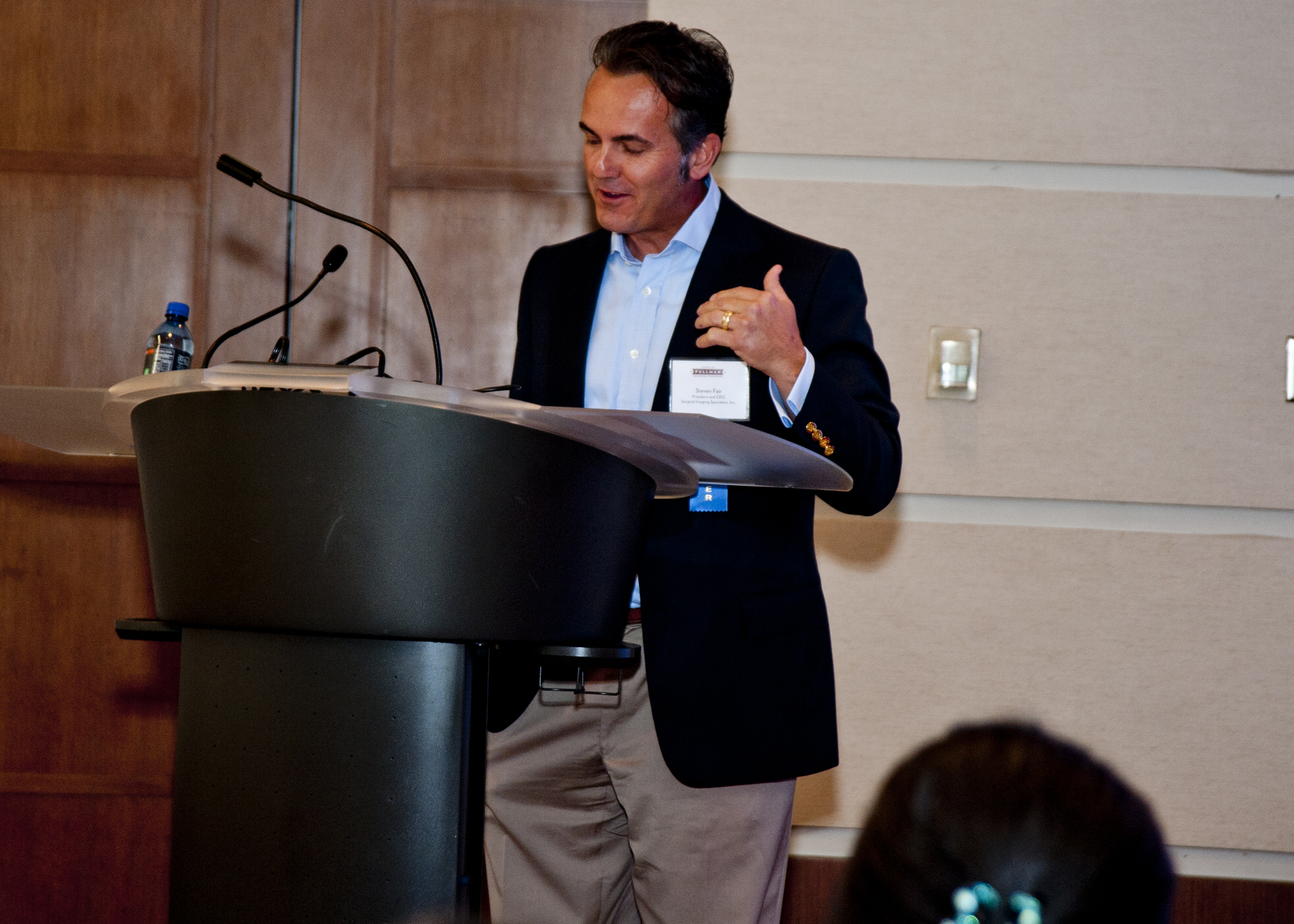 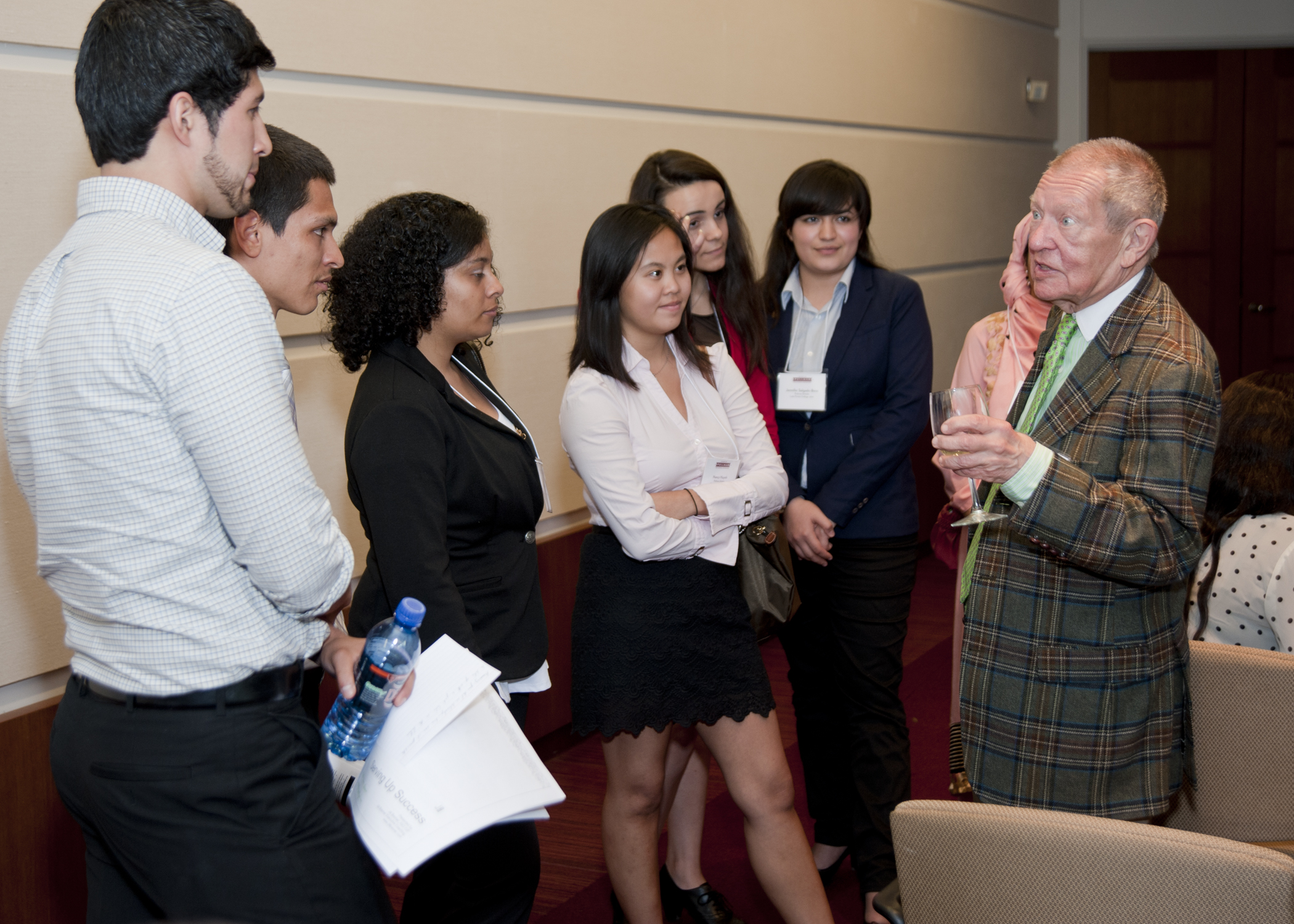 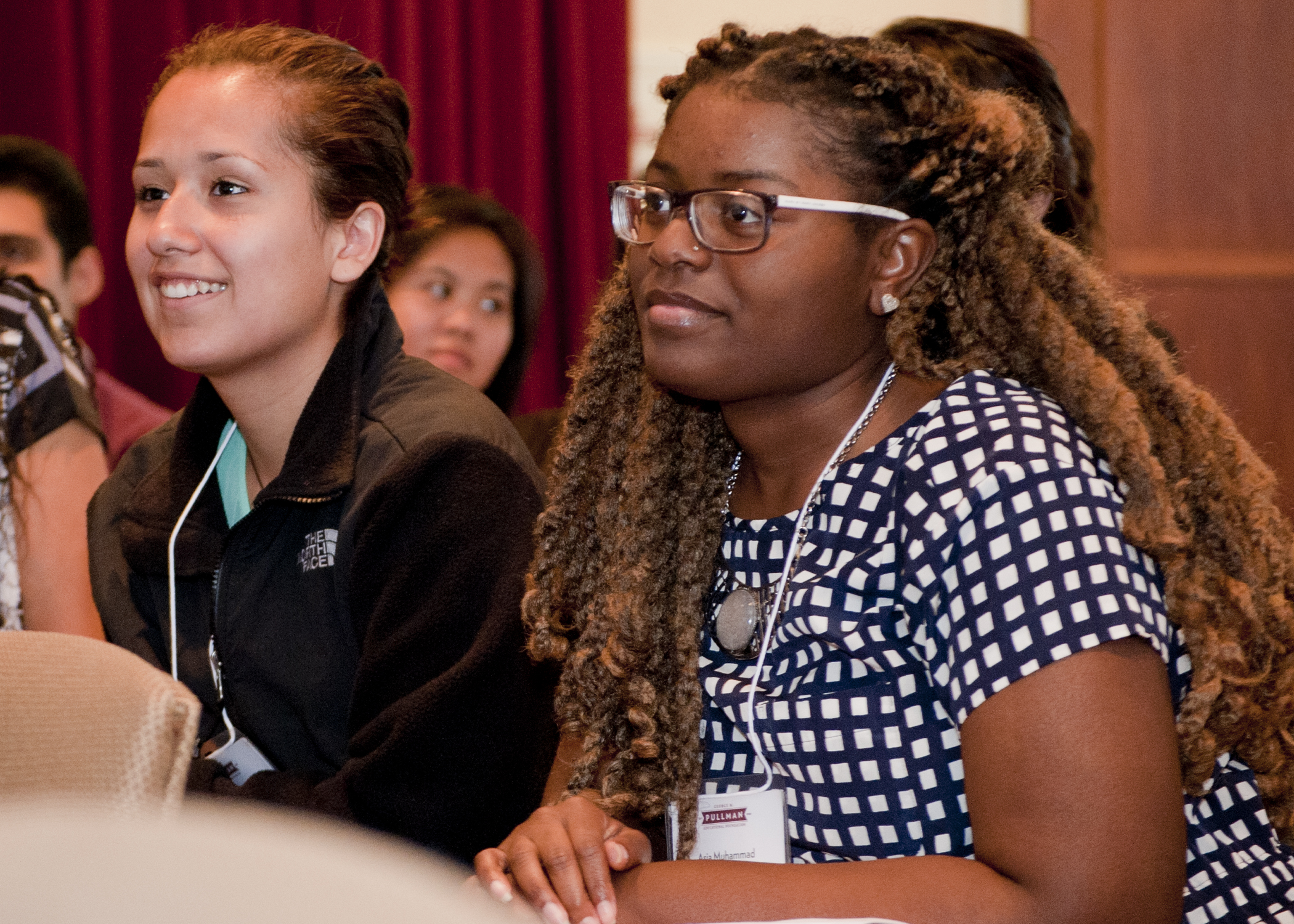 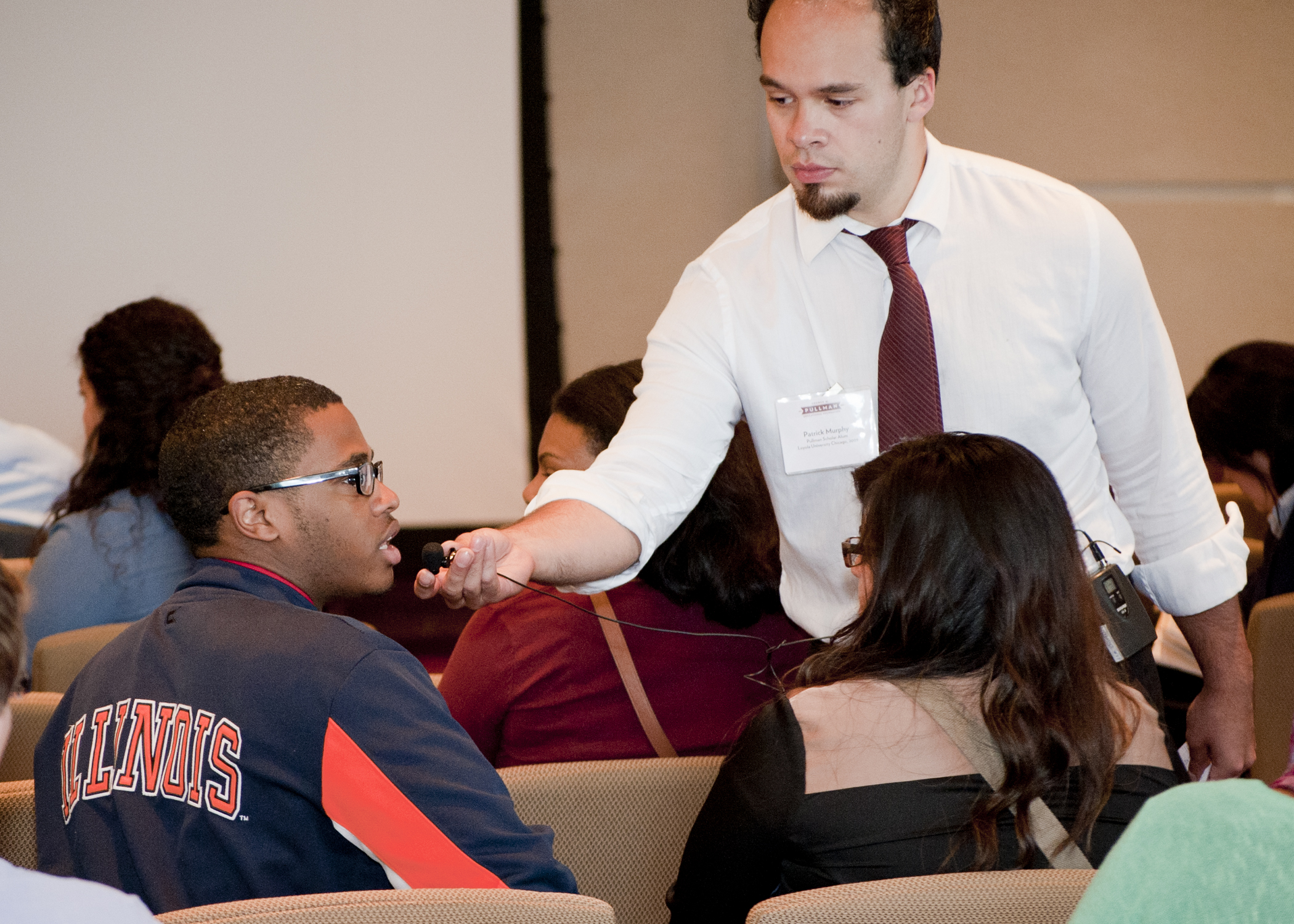 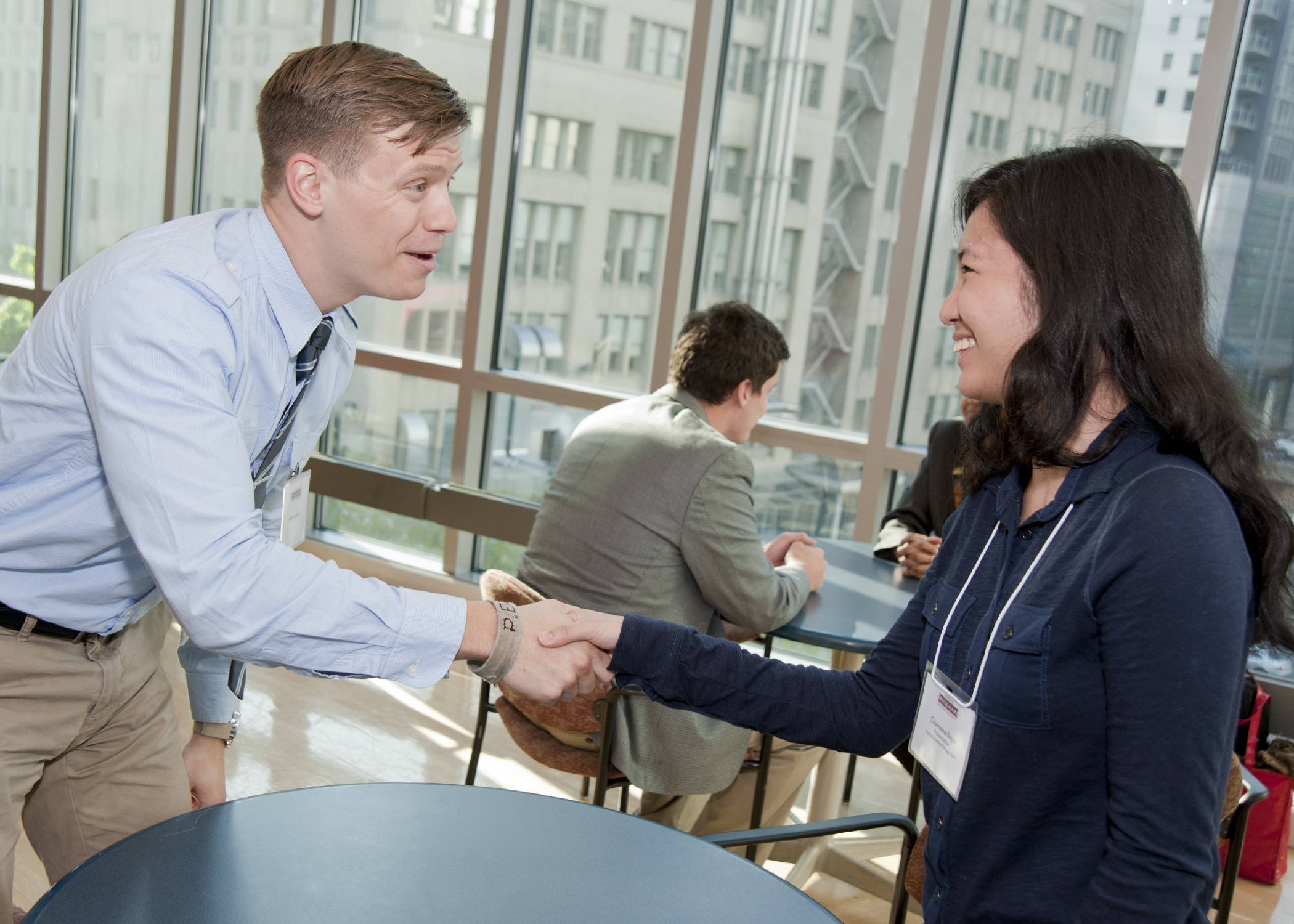