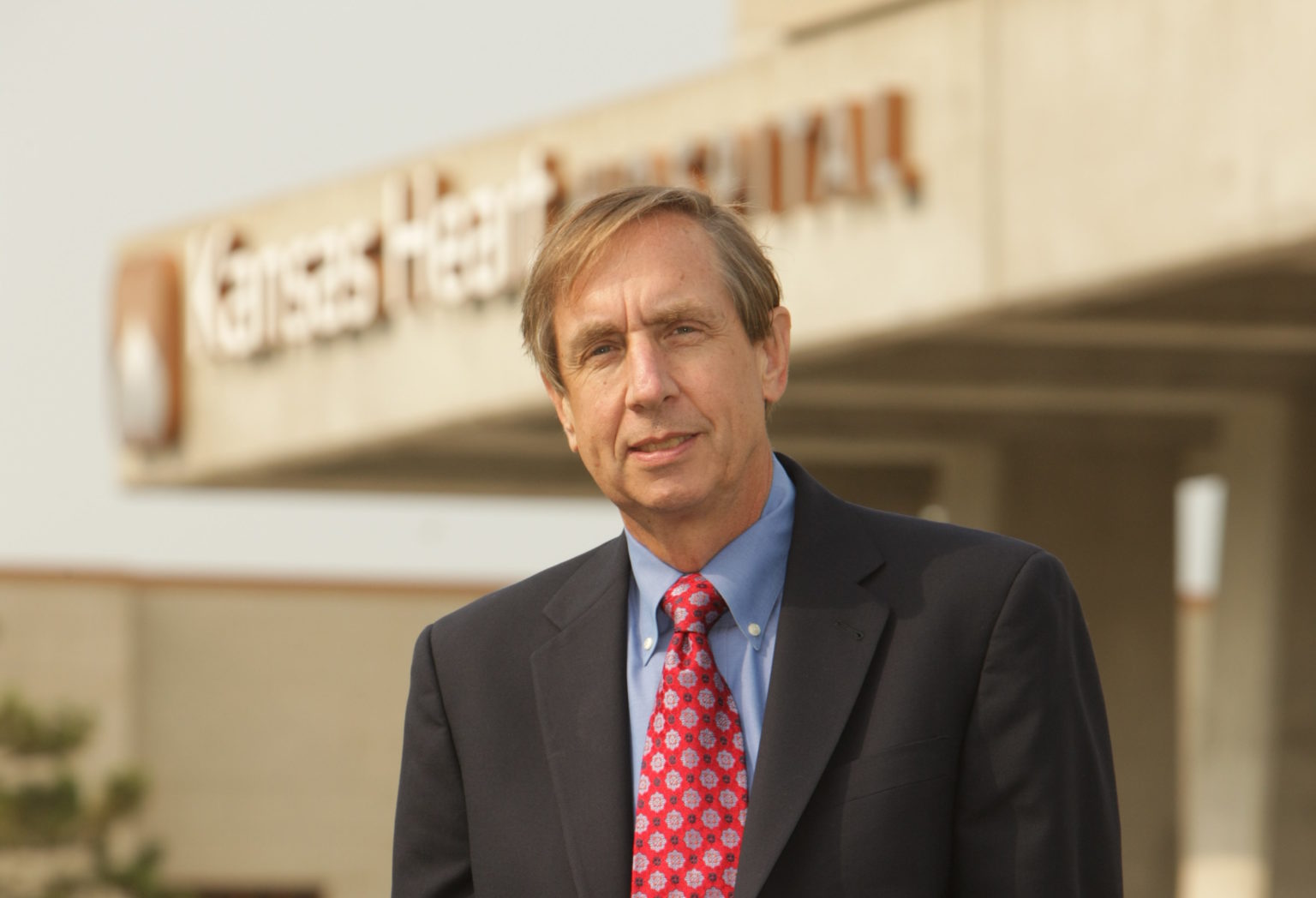 In the fall of 1964, Gregory Duick (Knox College ’68) boarded a Santa Fe train at Union Station in Chicago headed for Galesburg, Illinois. Wearing a red windbreaker jacket and suitcase in hand he arrived in Galesburg and walked to the Knox College campus… and the rest is history.

“My dorm room was on the second floor of the Student Union which once housed World War II soldiers; three students were assigned to a room. I was the last roommate to arrive, the bunk bed was spoken for and I got the mattress on the floor.”

Since high school Duick knew he wanted to become a physician and so he pursued a degree in chemistry complemented by courses in art history, religion, philosophy, and history which are at the core of a liberal arts educational experience.

Upon graduation, he completed his medical degree at the Loyola University, Stritch School of Medicine and his cardiology residency at USC. During his 30-plus years of practicing interventional cardiology, he was an assistant clinical professor at the KU medical school in Wichita, active in the American Heart Association and chair of the cardiology department for 20 years at Via Christi St. Francis Hospital. His signature and most outstanding achievement cofounding the Kansas Heart Hospital (“KHH”) which opened on February 15, 1999.

As current chairman and president of KHH, Duick states that his idea to develop a heart hospital was rooted in his early years and a “desire for those of us who grew up in the 1960’s to make a diﬀerence, challenge the status quo and try to make things better.” For Duick, the changing medical landscape, which included increasing and intrusive government regulations and consolidation of hospitals into larger health systems, “tended to negatively impact patient care and those who provided that care, namely, physicians, nurses etc. I knew I wanted to do things diﬀerently.”

Founding KHH was a welcome prescription and “we designed KHH from its beginnings to be a very high quality, patient focused, family friendly and nurse-centered’’ facility. KHH was one of the first independent heart hospitals in the US and continues to receive the Centers for Medicare and Medicaid Services highest rating for overall quality and patient satisfaction which is awarded to less than 5% of all acute care US hospitals.

And it all began with the Pullman Foundation. “I would not have been able to attend a small private college like Knox without that scholarship,” Duick maintains. “And attending the right college turned out to be really important to my personal growth and development.” Receiving my scholarship notification letter from then-executive director, John Munger, was a “dream come true.” Duick adds, “In 1964, Knox’s room, board and tuition equaled $3,000, and my Pullman Foundation Scholarship equaled $800, which accounted for greater than a quarter of my expenses. That was huge.”

As a Pullman Scholar, “I have much to be thankful for and I encourage all Pullman Scholars to remember those who helped them. Say, ‘thank-you’ to the Pullman Foundation and write a check and provide your service and time to the next generation of Pullman Scholars.”