But Meagher, who liked math and science, had other ideas. He wanted a college degree. His mother encouraged him. His grandmother helped him complete applications. The University of Illinois at Urbana-Champaign welcomed him aboard. END_OF_DOCUMENT_TOKEN_TO_BE_REPLACED 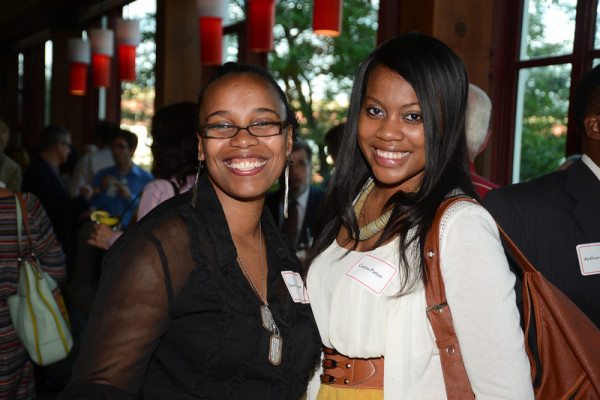 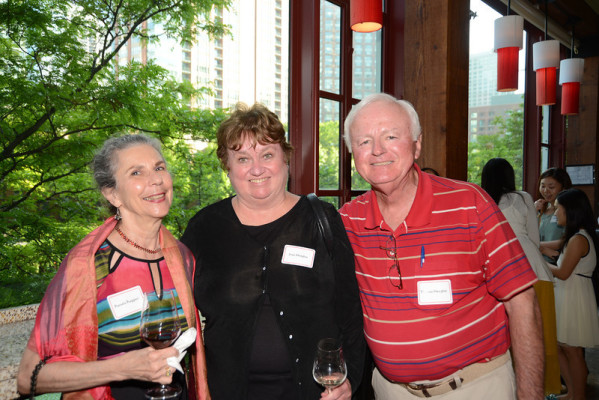 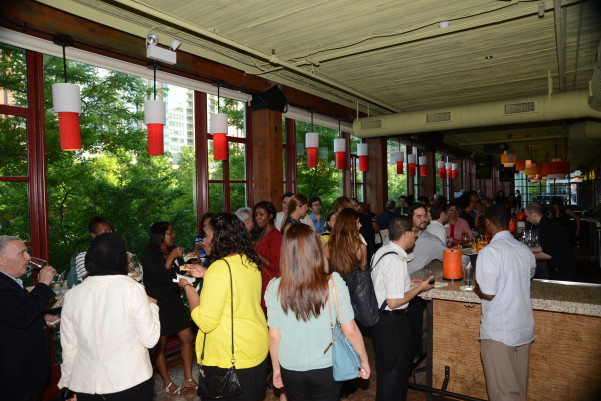 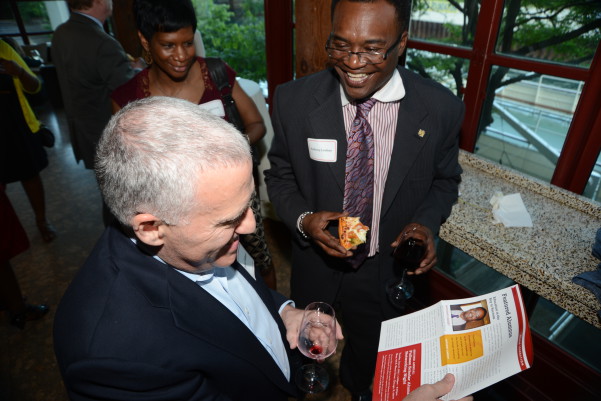 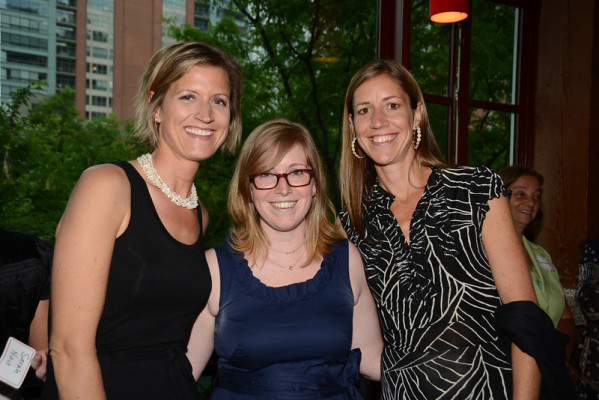 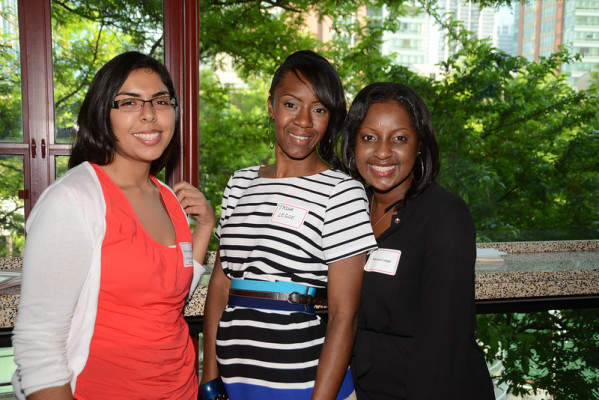 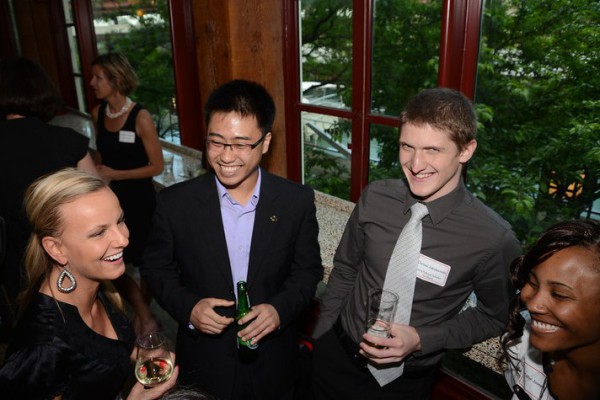 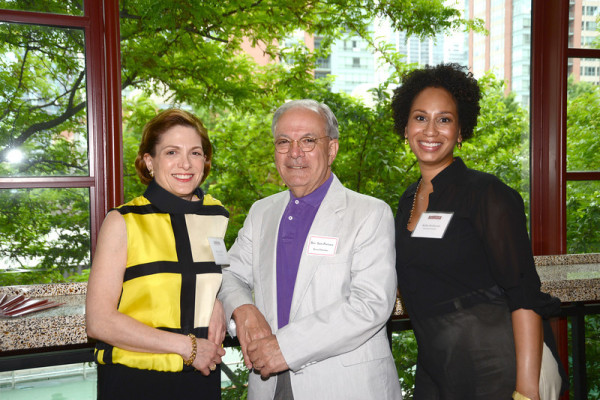 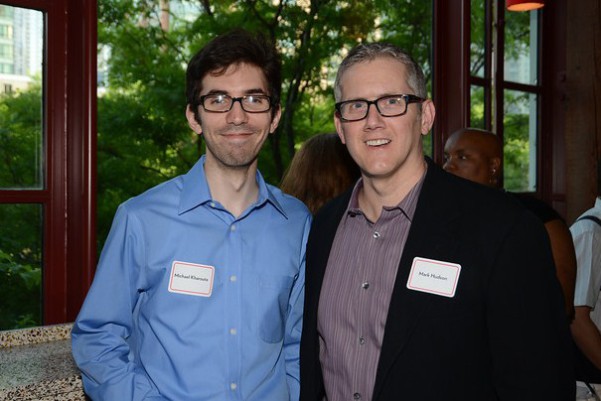 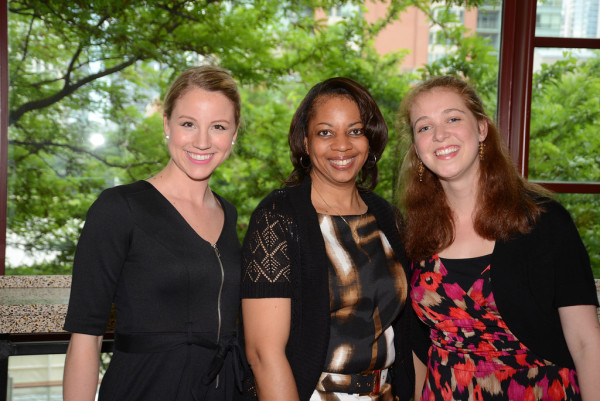 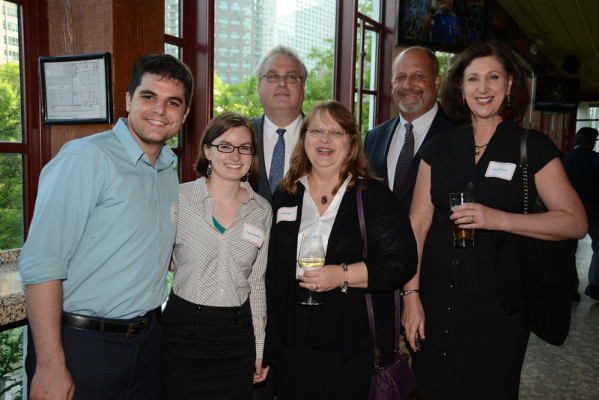 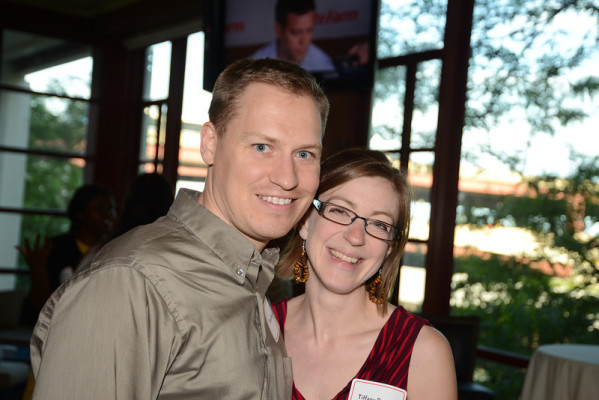